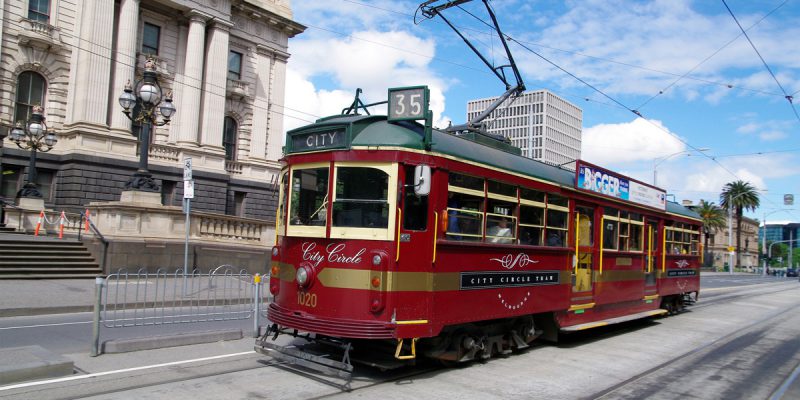 Melbourne is Australia’s second biggest city and the capital of its second most populous state, Victoria. Melbourne is a self-proclaimed capital of fashion, culture, sport and food. It hosts the Melbourne Cup horse race, the Formula One Grand Prix, the Australian Open Tennis Championship and the Melbourne International Comedy Festival. 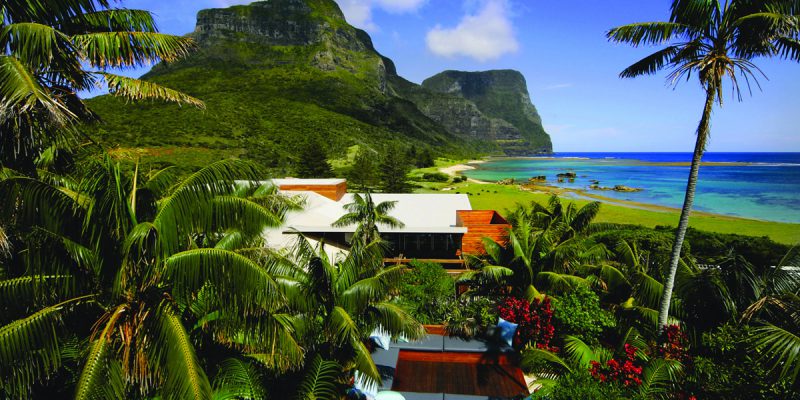 Capella Lodge is one of few resorts allowed on a remote piece of Pacific paradise, Lord Howe Island. 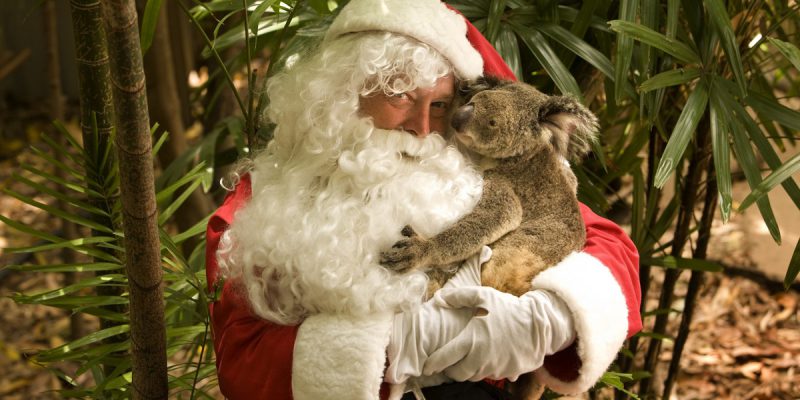 While Christmas and Hanukkah celebrations seem to engulf the United States and Europe in December, there are celebrations in other parts of the world as well. 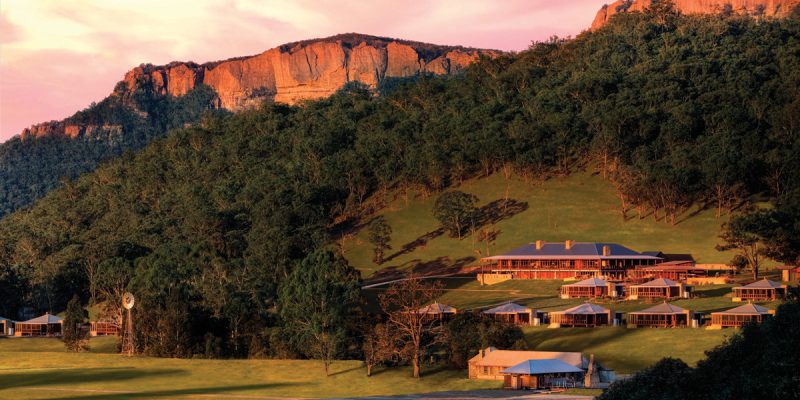 The Emirates Wolgan Valley Resort and Spa is located in the World Heritage listed Blue Mountains, three hours west of Sydney. This region is one of the most popular natural areas in Australia. 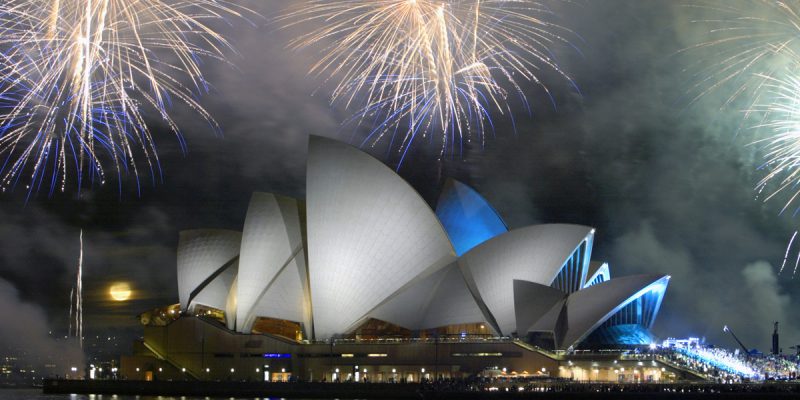 The crowds of over 1.6 million people shout in unison, “5, 4, 3, 2, 1″….And suddenly the sky and sea explode into a velvety universe punched with color. The white sails of the Sydney Opera House reflect the color and seem to move to the rhythm. 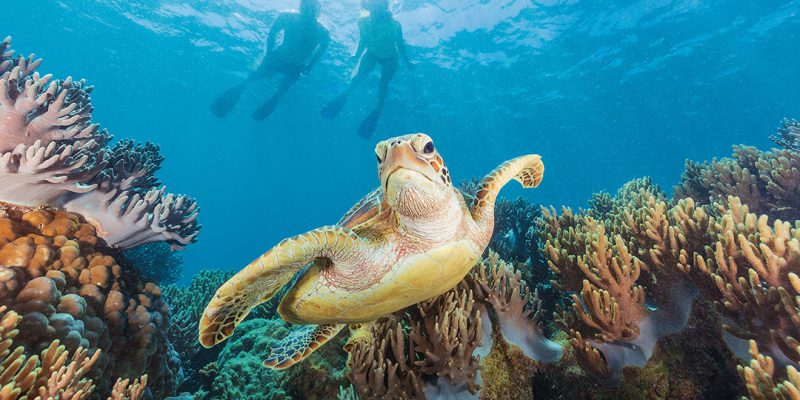 The Great Barrier Reef is the underwater world’s equivalent of London, Paris, Rome and Beijing all rolled into one.

I have often been asked, “What is your favorite destination?” by travelers over our 35 years in the …