Trustpilot
In the Lord of the Rings trilogy, New Zealand is turned into the fictional land of Middle Earth. A stunning backdrop of snow-capped mountains, dense forests, and lush hills, the films serve as testament to the otherworldly beauty of New Zealand. A movie set borne from the land itself, Hobbiton is a link to Middle Earth that has been perfectly preserved. To visit is to see that in New Zealand imagination finds form.

Set over acres of rolling, green sheep country in Waikato, Hobbiton is the crown jewel of any Middle Earth experience in New Zealand. Originally built in 1999, Hobbiton has adorned the silver screen several times and, in doing so, became an iconic destination. Here, you get to explore a movie set unlike any other in the world. See the Hobbit hole of Frodo, dine at the Green Dragon Inn, and walk the paths of the Shire as the sun sets. And, with being only a 45-minute drive from Rotorua and a two hour drive from Auckland, Hobbiton's unforgettable experiences are accessible from some of New Zealand's most dynamic cities.

From the Hobbiton Movie Set Tour in Matamata to the WETA workshop in Wellington to the Edoras Tour in Mount Sunday, New Zealand serves as the universe for all things Middle Earth. Mount Ngauruhue in Tongariro National Park became Mount Doom. Fiordland National Park in Te Anau was transformed into Fangorn Forest. And, should you want to walk the Paths of the Death as Aragorn did in "Return of the King," a trip to Putangirua Pinnacles Scenic Reserve in Wairarapa would be mandatory.

As J.R.R. Tolkien wrote in the Fellowship of the Ring, "Home is behind, the world ahead, and there are many paths to tread through shadows to the edge of night, until the stars are all alight." Go on your own journey through Middle Earth in New Zealand. See where your imagination becomes a reality. 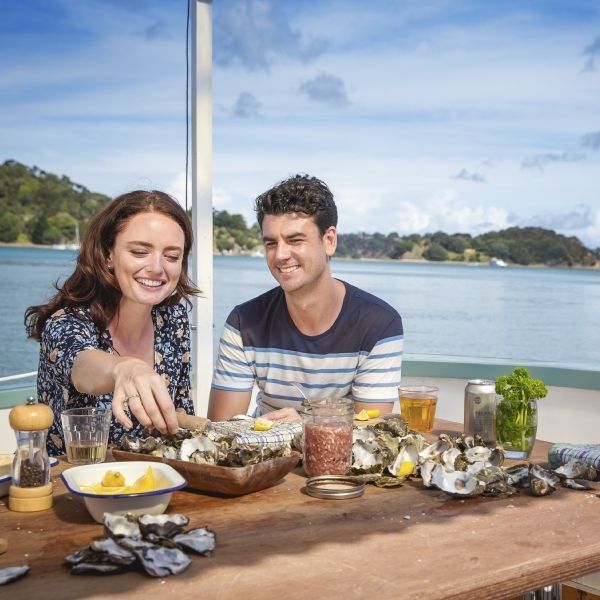 Taste of New Zealand
8 nights from $2,585
Get a real feel for the Kiwi way of life during this all-encompassing tour of both islands.
View Itinerary 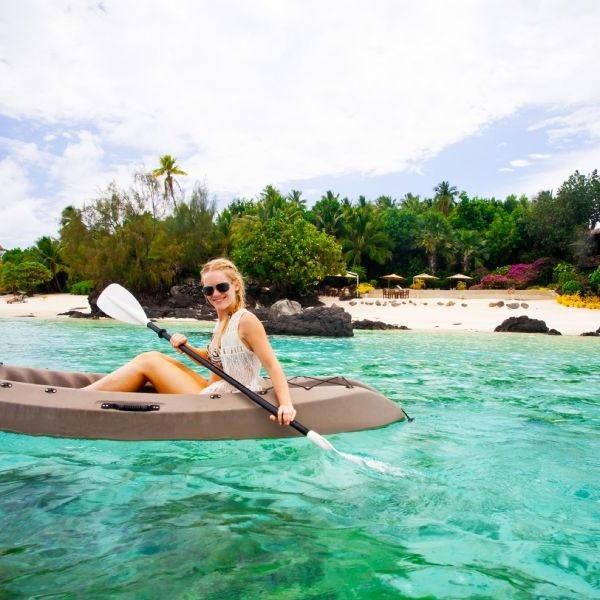 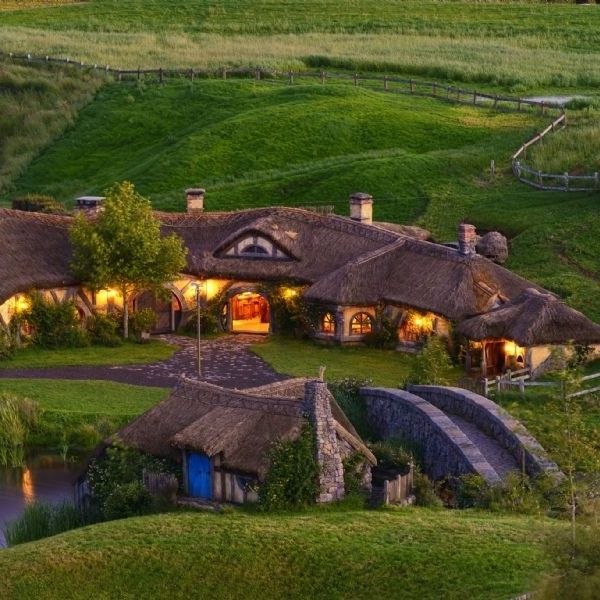 Middle Earth Explorer
10 nights from $3,065
Start writing your own story as you travel to Middle Earth in this exclusive New Zealand journey.